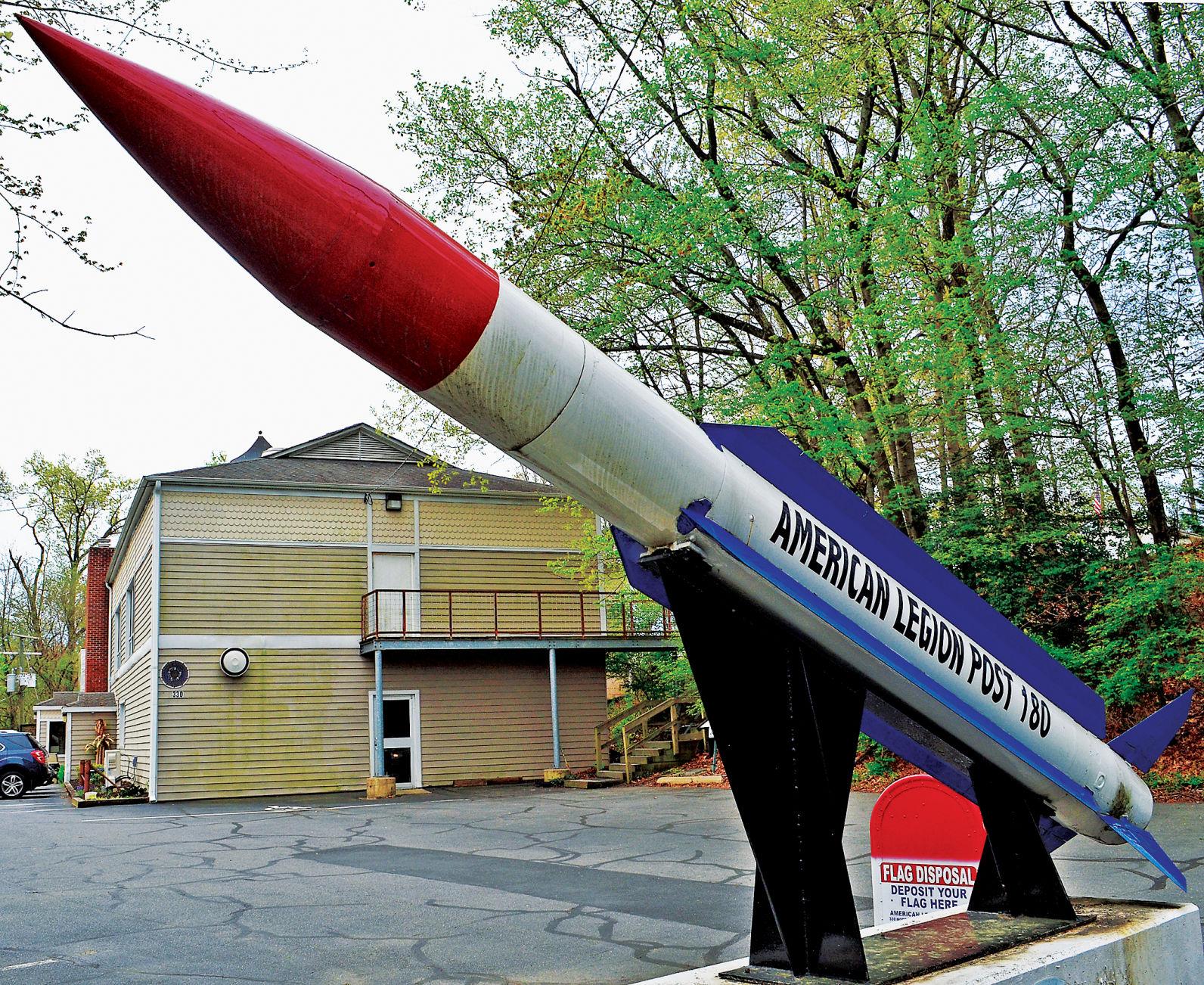 American Legion leaders are upbeat following President Trump’s signing July 30 of the LEGION Act, which will allow U.S. service members honorably discharged since the Pearl Harbor attack in 1941 to join the veterans organization.

The legislation – the acronym for which stands for “Let Everyone Get Involved in Opportunities for National Service Act” – originally was brought by U.S. Sen. Kyrsten Sinema (D-Ariz.) and had companion legislation patroned in the U.S. House of Representatives.

Veterans previously could join the legion only if they served during periods of declared hostilities. Instead of six war eras, the new law permits American Legion membership in two eras: the period since Japan attacked Pearl Harbor on Dec. 7, 1941, and the time between April 6, 1917, and Nov. 11, 1918, when the United States participated in World War I.
Daniel Dellinger, a former Vienna Town Council member who previously served as the American Legion’s national commander, said he thinks the LEGION Act is “good for America and the veterans that fought for the freedoms that we enjoy today.”

“After research and talking with families of those who died in the Cold War days, it gives closure to those who lost family members defending our country when it wasn’t called ‘war,’” he said.

Following the bill’s Senate passage in June, Sinema’s Website quoted Brett Reistad, who now is finishing up his stint as the American Legion’s national commander.

“I think there were people who wanted to be members and couldn’t qualify, and the American Legion wanted more members,” he said. “The rules are set by U.S. legislation and signed by the president.”

Post 270’s membership now stands at 370, although some members are not active, Hyman said. The post recently gained between 50 and 70 members because Post 18 in Washington, D.C., has been meeting at Vinson Hall Retirement Community in McLean and recently renewed its membership via Post 270.

“It is a bit early to tell, but [the LEGION Act] gives the American Legion a much larger population to draw from and many will want to join because they are now eligible,” said Post 270 member W. Glenn Yarborough Jr., who added the new law may boost the post’s membership by about 10 percent.

• The bombing of La Belle discotheque in West Berlin, Germany, on April 5, 1986.

The new law will aid the American Legion, which has been suffering from dwindling rolls in recent years, said Bob Romano, commander of Post 139 in Arlington.

Post 139 has had difficulty recruiting members who served in the Iraq and Afghanistan wars, but the organization is taking several steps to improve that situation, he said.

The post, in collaboration with Arlington Partnership for Affordable Housing, is finalizing the sale of its building at 3445 N. Washington Blvd., which will be knocked down early next year to make way for new post facility topped by about 160 affordable-housing units, half of which will be intended for veterans. That building is stated to open in spring 2021, Romano said.

The new post will be about half the size of the current one, but will be state-of-the-art and designed to attract younger, professional members, Romano said. The post also will offer legal assistance with counselors from the George Mason University Law School and provide employment assistance for veterans who’ve just finished active duty, he said.

Dellinger, who belongs to Post 180 in Vienna, said the group’s membership has grown over the past few decades to about 680 people. Under the new LEGION Act, the post now can recruit from a wider swath of veterans, he said.

“What veteran wouldn’t want to be a part of the nation’s largest [veterans service organization] that does so much to promote patriotism, assist our active duty and veterans, and the youth that is America’s future?” he asked.